Whether you’re traveling over the next couple of weeks, furiously knitting to finish up gifts, or simply just relaxing this holiday season, a good podcast or TV show is an excellent way to entertain you. Monotonous tasks just seem so much better when you have friends around, even if those friends live in your earbuds or on your screen. Since all of us here at Knit Picks are big fans of various multitasking media, we thought we share some of our favorites with you. Of course, you should listen to our podcast! Usually around a half hour every two weeks, we discuss all sorts of yarny related things and other stuff we love. Stay tuned for 2018, where we’ll have more guests and topics suggested by you! 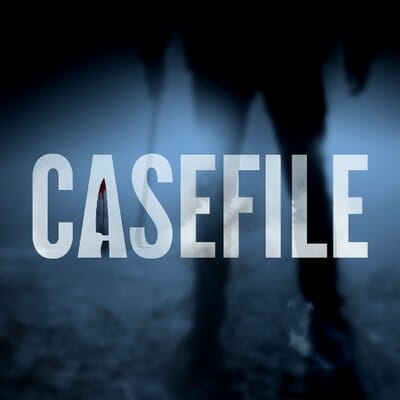 Hannah, Elaine, and I have become obsessed with Casefile, a true crime podcast out of Australia. They discuss both big and little known cases in Australia and all over the world – the recent episodes on Alcatraz was a personal favorite and a good place to start. If you’re also a true crime fan, other fact-based ones we love are Criminal, Slow Burn, Serial Killers and Cults. For fictional crime stories, Homecoming and the hilarious Deadly Manners are great, with a lot of famous actors lending their voices to these radio dramas.

Hannah listens to a lot of interview based shows like Death, Sex & Money, Here’s the Thing, and Fresh Air as well as what we call “life question” pods such as Heavyweight, Modern Love, and Terrible, Thanks for Asking.  Both she and Kate are also fans of How Did This Get Made?, which is devoted to dissecting the worst and most ridiculous movies ever made. Daniel and Brooke enjoy more historical podcasts. Daniel says “I have to plug The History of Rome podcast. I’ve never listened to a lot of podcasts, but I marathoned this one after it was finished. It’s very detailed and never boring. And I’ve only recently discovered that the same producer is doing another series called Revolutions and is currently covering 1848, which was possibly the single most fascinating year in European history.” while Brooke highly recommends Hardcore History, especially the ones on Genghis Kahn.

I tend to listen to political pods (NPR Politics, Code Switch and the Crooked Media shows) but when I need something a bit lighter, I listen to a lot of pop culture podcasts such as Pop Culture Happy Hour, It’s Been a Minute, Nerdette, Storm of Spoilers, You Must Remember This, and several shows on the Previously.tv podcast network. I also love trivia podcasts such as Good Job Brain (unfortunately on hiatus, but the older episodes are still great) and No Such Thing As A Fish. 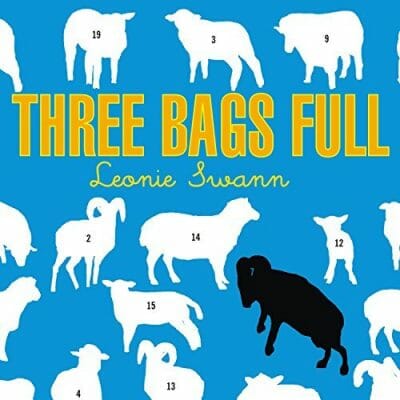 In the same vein, audiobooks are great for a long trip or when you have a marathon crafting project. Hannah’s favorites of all time are Three Bags Full (sheep mystery – perfect for yarny folks) and Shadow Drivers (a nonfiction mystery involving submarines.)  The ones I listen to over & over include Murder on the Orient Express (wonderfully read by Dan Stevens), Good Omens, the Harry Potter series (I love the US version but the UK ones are fabulous too), and my all time favorite, the original His Dark Materials novels, which has a full cast reading the novels (the newest book, The Book of Dust, is also wonderful, but does not have a full cast.)

Binging on tv shows was made for crafting! Curling up on the couch with yarn, needles and hooks and marathoning an excellent show is a weekend favorite for all of us here and we all have a wide range of tastes. Most of these programs are available on Netflix, Hulu or Amazon if you’re looking for a new show! 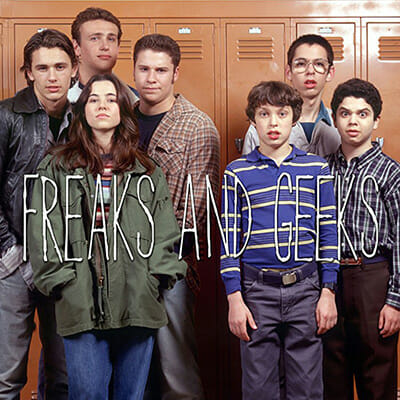 Alexis is my baseball buddy, so she & I watch a lot of baseball games during the season (which is perfect for knitting time), however during the winter months, she turns to teen dramas. As she says “Yes, teen dramas. I will own my love of all things Degrassi and 90210, old and new, The Inbetweeners, Skins (UK only), The Carrie Diaries, Freaks & Geeks, Daria… The list is plenty and I haven’t even touched on the rabbit hole of Korean shows!”

Some of Brooke’s favorites include Cosmos and Blue Planet – learn while you knit! Other fun favorites for her include Unsolved Mysteries, Dr. Who, Star Trek, and Forensic Files. 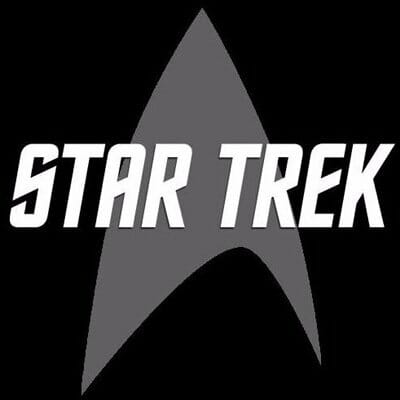 Daniel tends to rewatch older shows as well – “I like to go back and watch shows that I’ve seen a lot of and am mostly familiar with, but have never sat down for a complete watch through. The amount of attention those shows require is a lot more flexible, so I’m not having to repeatedly fix mistakes in my knitting or replay scenes of the show because I became fixed on one or the other. And the knitting makes it easier to get through episodes of. . .questionable quality. Star Trek has been good for this and I’ve made it through the Original Series, Next Generation (made A LOT of knitting progress through those first couple seasons. . .), Voyager (for the first time, actually), and DS9 (. . .mostly). I’m intermittently making my way through the original Twilight Zone now. I also watched the first couple of seasons of the Gilmore Girls before I realized that I was watching it mostly for the sweaters.”

My most marathoned shows tend to be all over the place. Right now, my significant other and I are rewatching Rome and other favorites include American Gods, Westworld, Justified, and my all time favorite show Deadwood. I also love quirkier shows like Pushing Daisies, Legion and, recently, Dirk Gently’s Holistic Detective Agency. If I’m watching shows by myself, I tend to rewatch shows like Outlander and Miss Fisher’s Murder Mysteries.

Now we want to suggestions from you! What is your favorite multitasking media? What podcast, books, or TV shows have you been consuming lately?