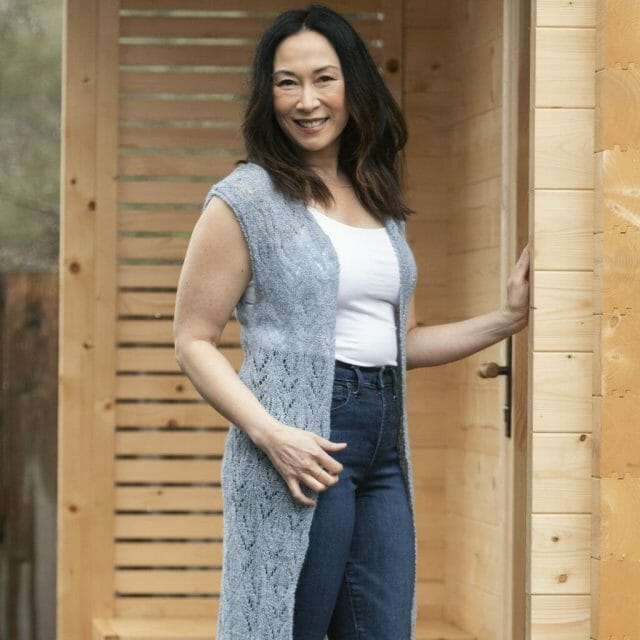 In this episode, Lee, Stacey, and Andi discuss getting through the long stockinette section of their Game Day Cardigans for the summer KAL. They also compare their preferred methods for marking up patterns and keeping track of progress when working through pattern repeats. 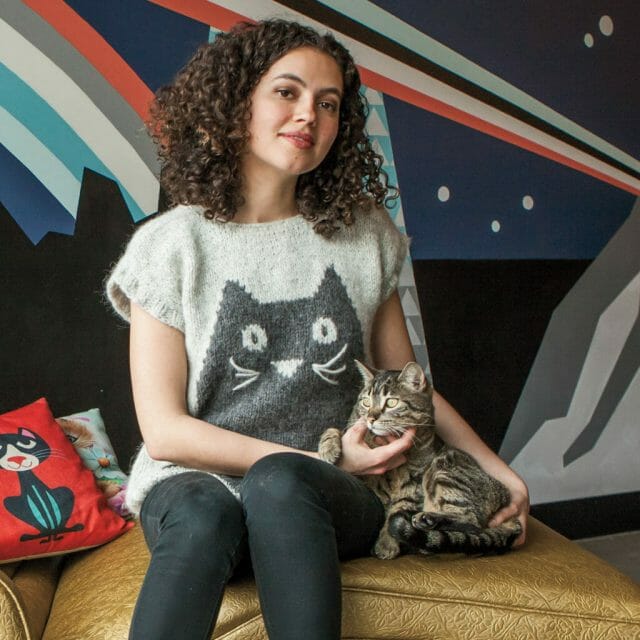 Lee and Stacey share some behind the scenes work that went into creating Haven: Knit Lace Patterns, and later on, Stacey interviews Claire Slade, the designer of the Sea Sprite Vest from Haven about her design process and favorite …

Inspired by the work of all the amazing independent designers we partner with, we wanted to create new ways to feature their beautiful patterns. So, we are so happy to present Independent Designer Showcases!

Beginning in February 2022, a new batch of Independent Designer Partnership (IDP) patterns will be released each month that are curated to match the time of year. The IDP Program began in 2009 and has expanded to include nearly 400 designers and 2,000 patterns! All of these patterns use Knit Picks yarn, so you will never be short of inspiration as you browse the website.

February’s Showcase reflects the romantic atmosphere of Valentine’s Day as well as featuring red, pink, and white yarns, and we received submission after submission of wonderful patterns that we are so excited to share with you. 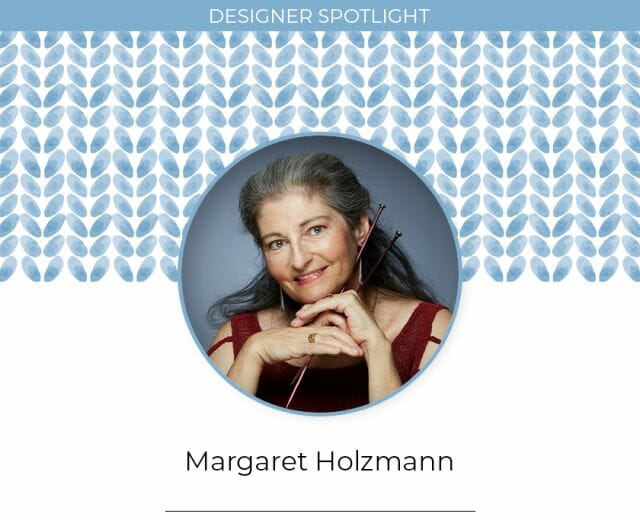 She uses these larger items as a canvas for colorwork, shapes, and texture. She excels at construction techniques, the geometry of knitting, and color theory. Following a career as an engineer at Bell Labs and Jet Propulsion Laboratory, she is now a full-time knit designer living in Monrovia, California, and her patterns have appeared in multiple knitting publications.

Read more about Margaret Holzmann on her website theknitwit.org. If you’re an aspiring designer you’ll want to check out her advice on asking for yarn support, how tos on writing an arts & crafts book, and her thoughts on self-publishing verses big publishers, all available on her blog. 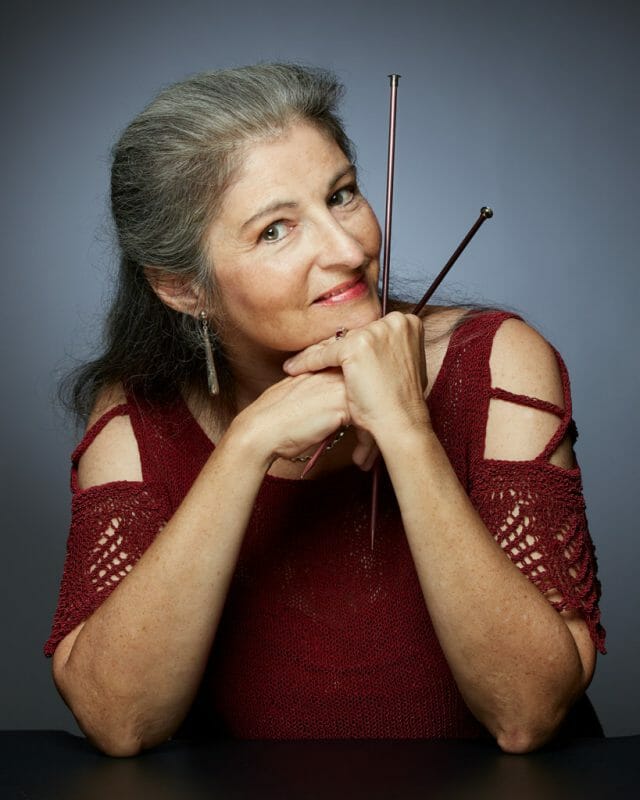 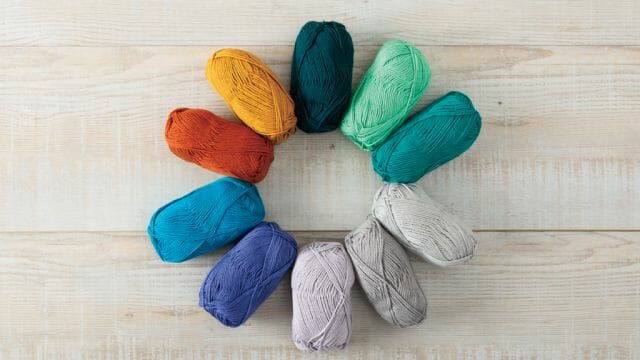 UFOs have been in the news recently. How many UFOs have you encountered? In knitting, UFO stands for “UnFinished Object!” In honor World UFO Day and in celebration of summer, today we are talking about our knitting-related UFOs and summertime knitting.

First, on behalf of World UFO Day (celebrated around the end of June), Lee and Stacey talk about their definitions of UFOs vs. WIPs. There are a good deal of insider terms that get thrown around in the crafting community. A quick look:

Lee and Stacey also confess to the projects they haven’t picked up in a long time. Is it time …

Behind the Felici: Fans’ & Designers’ Dream Colorways
by Knit Picks on July 22, 2020 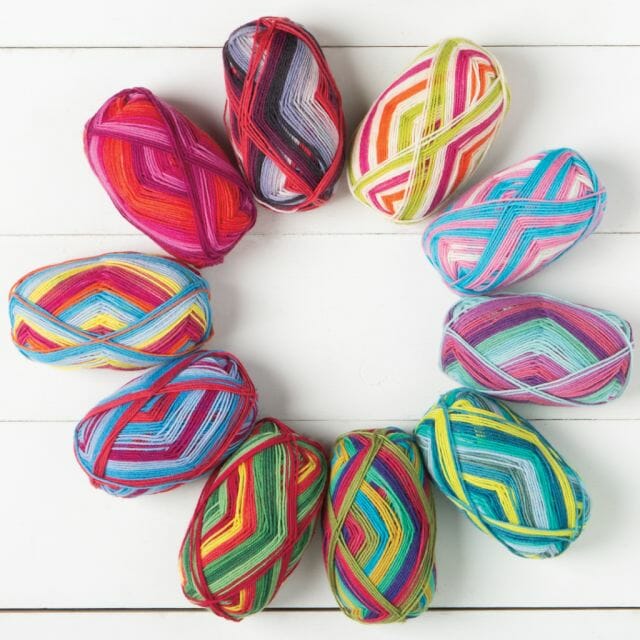 Surprise! Felici is back! This time, our favorite self-striping sock yarn boasts the dream colorways of some of our favorite designers and fans. Let’s take a minute to check in with these lucky colorway designers and get a peek BEHIND THE FELICI.

Who Designed the Felici? 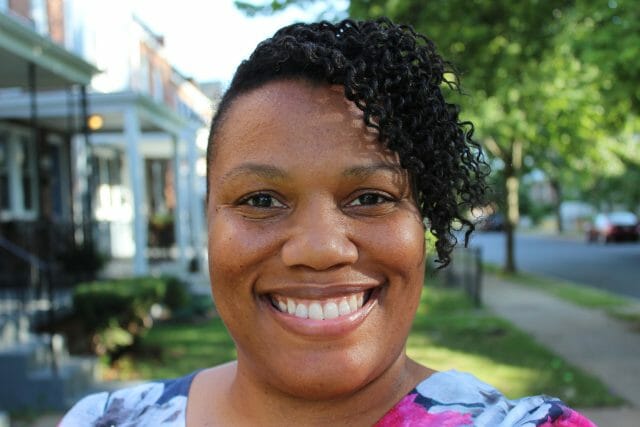 We’ve been working with knitwear designer Jenny Williams for almost ten years, and what we appreciate most about her is her versatility. Jenny is an excellent designer in many different styles. She designs across all categories, from dishcloths and scarves to socks and lace. 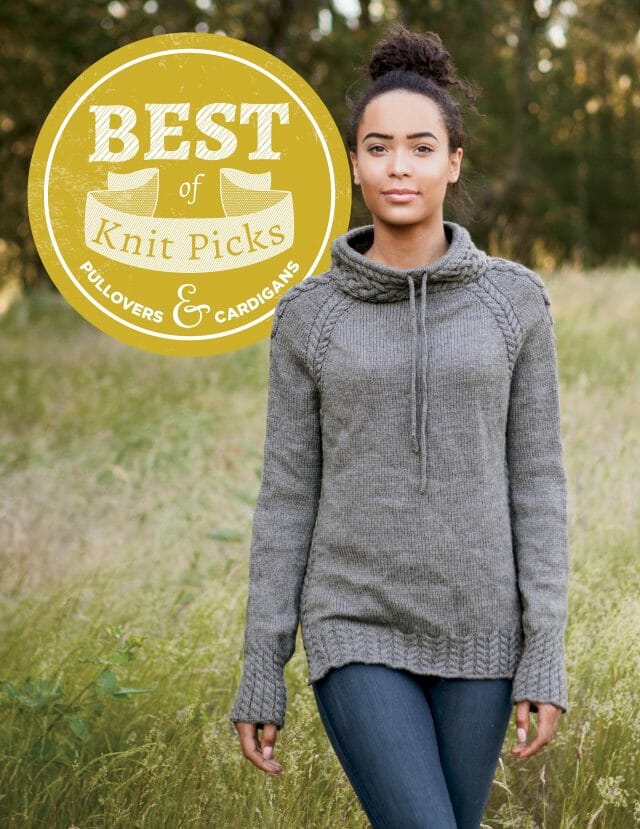 We’ve worked with Jenny a lot this year. Her Harley Pullover pattern was recently featured on the cover of our Best of Knit Picks: Pullovers & Cardigans book, and she had TWO lovely lace wraps patterns in Sojourn: A …

We’ve just released a couple of new pattern collections—Sojourn: A Knit Lace Collection and Best of Knit Picks: Pullovers & Cardigans—and the wonderful Claire Slade has patterns in both! In the Best of collection is a re-release of her adorable Professor Meow, a fan favorite for sure, and her beautiful new shawl Crystallize is in Sojourn: 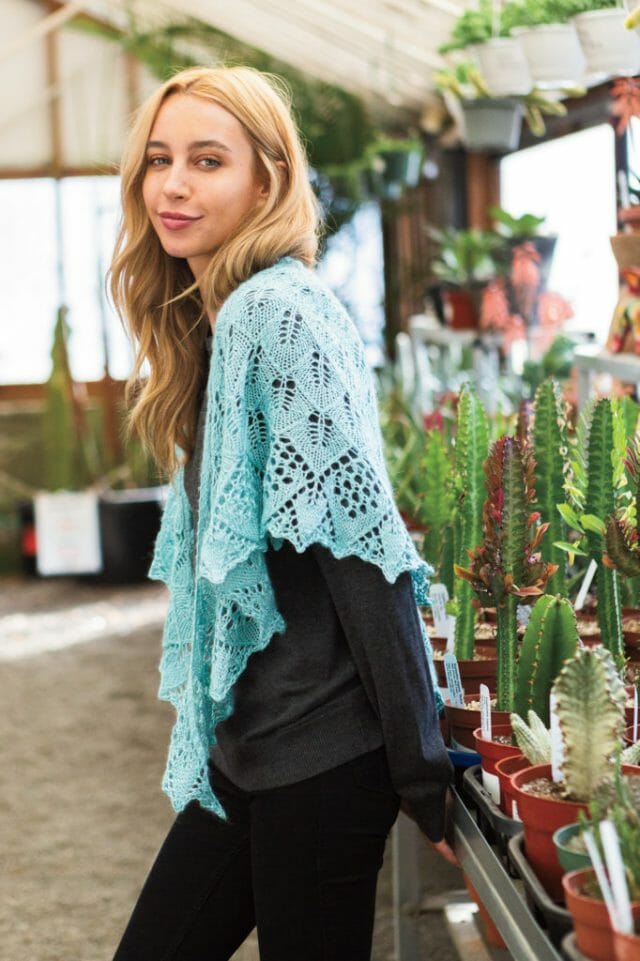 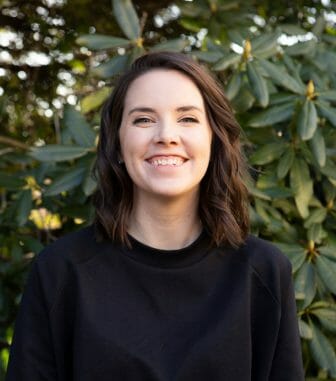 Hey everybody! My name is Morgan, and I am incredibly excited to be joining the Knit Picks team as the digital graphic designer. You want emails? I got you. You want web graphics? Coming right up. You want snacks? Go get some! (I haven’t figured out how to deliver those digitally yet. But if I could, I promise I would. The first thing you should know about me is that I love snacks.)

I’m originally from Colorado, but moved to Oregon about 5 years ago. I have loved being out here, and I feel incredibly lucky to call such a neat place home. I have an Australian Shepherd named Roo, and I am quite fond of the little fluff ball. Look …

Designer Interview: Tian Connaughton
by Knit Picks on May 14, 2019

One of our most versatile designers, Tian Connaughton is responsible for some of our favorite patterns — both knit and crochet. We’ve happily worked with her for 8 years, and look forward to many more collaborations. 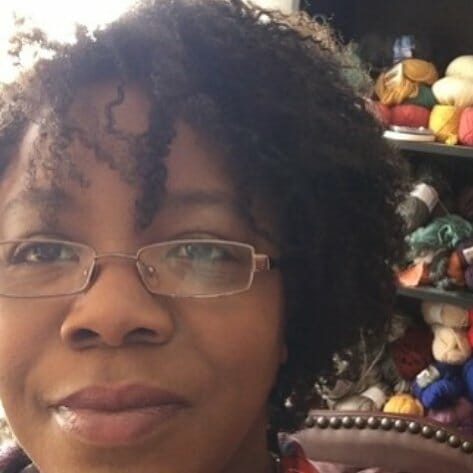 Tian is all things crafty. She is a designer and technical editor working for major brands such as Knit Picks, Interweave, I Like Knitting, and I Like Crochet. She also spends time working with independent designers. She is the author of two books, Unlock Your Inner Designer: How to start designing and Pattern Launch Plan: Sell more patterns consistently without being sleazy. Learn more about both titles here – http://bit.ly/booksfordesigners.

What do all these roles have in common? They are all helping knitters and crocheters imagine the … 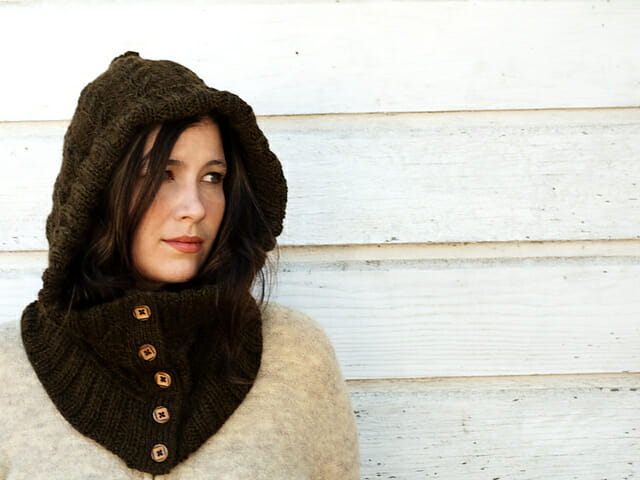 Each new pattern release from Kalurah Hudson brings a wave of “oohing and awwing” around the KP office. For almost 10 years now, we’ve been happily collaborating with her, being inspired by her gorgeous pattern designs, and things aren’t slowing down anytime soon.