So, as in most operations where secrecy is paramount, we use ‘code names’ for our yarns and patterns before they’re released. That way, we can say things in ‘code’ to each other and avoid tipping off the… oh, wait. Actually we just use working titles, because that’s easier than thinking of ‘formal’ names right off the bat. Usually, these working titles are scrapped and something more descriptive takes their place. (For instance, I’m sure a lot more people would want to make the ‘Shift Tote‘ than the ‘Intarsia bag’.)

Sometimes, though, the working title sticks and you get things like Dishie!

When we were developing a line of cotton for dishcloths and other home items, we at first called it ‘dischcloth cotton.’ As time wore on, though, and syllables were lost, it was just Dishie. When it came time to actually name the line, nothing really came close. Dishie is a dishcloth cotton, but it’s such a nice yarn besides that. It really is soft, and it’s incredibly strong. It’s comfortable to work with and feels nice against the skin. So what’s in a name? Because everything that we could think of to make with the yarn is cute, and so is the name Dishie! and so it stuck.

So, if you’re not really a washcloth or dishcloth knitter, here are some great ideas of projects to make in Dishie! It works really well for home decor and accessories that need a little extra body. These IDP patterns would work great! 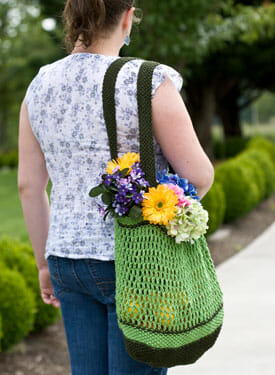 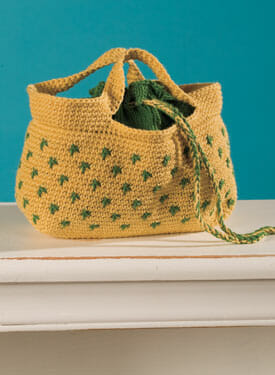 (I don’t know about you, but I think this in Chartreuse and White would be the awesomest beach bag ever!) 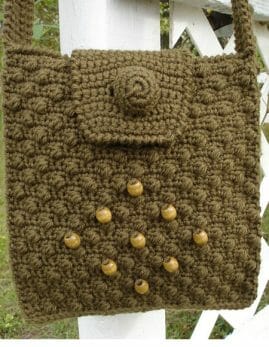 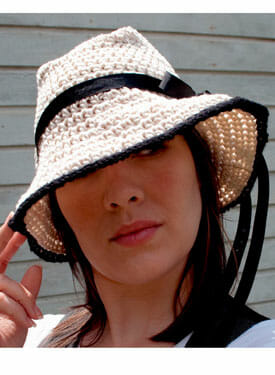 (Tranquil and Coffee for this one, totally)

Of course, if you are a fan of the wonderful reusable dishcloths, we have a bunch of free patterns for those as well. Dishie is a really great cotton workhorse yarn that is perfect for all of your ‘it’s gonna get used’ summer projects!