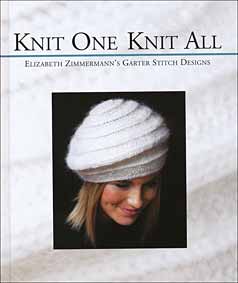 Any fan of Elizabeth Zimmermann knows about her love and respect for the humble garter stitch. In Knit One Knit All,
Elizabeth’s daughter, Meg Swansen, collected 39 patterns that were not
published in any of EZ’s other books. These were scattered among notes
and journals from 1972. 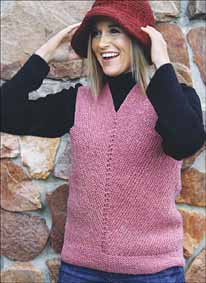 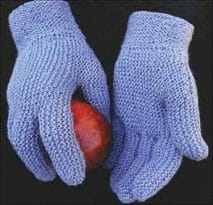 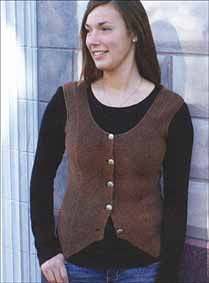 It turns out that a copy of Knit One Knit All arrived in the office when we had boxes of sample yarns waiting to be, well, sampled. I grabbed two balls of City Tweed Aran/HW in Rhubarb. 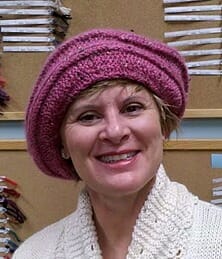 The pattern was a lot of fun! But, I was so impatient that I sort of
guessed at my gauge. I know I knit loosely and that I usually have to go
down two or three needle sizes from the recommended size. 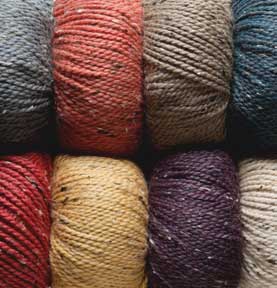 I love the body of the tam. City Tweed
has such an elegant drape. And, you know I am trying to expand into
other colors of the “Autumn” palette – Rhubarb is a nice, warm pink.
But, I did feel like I wanted a bit more structure around the tam
opening. So, I knit up stitches and worked a couple inches of ribbing. I
turned the ribbing inside the tam and then put it on my head. It felt
very secure and I liked being able to easily arrange the drape. 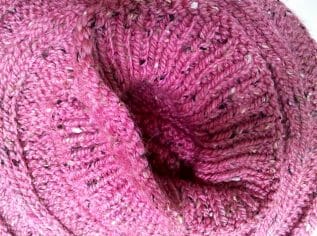 So, with a little bit of tweeking, my first Knit One Knit All project was a success. I will give you a tip. The instructions are typical of EZ. They make absolutely no sense until you knit them. Just do what she says and it will begin to make sense.